70 foot long barn built in 1915 with massive L addition added later.  One of the largest wooden barns in the region.  Built by Alexander (Banner) Rankin – called Banner rankin because he won an Inverness county award Banner for having the most diverse assortment of crops and basically as I understand it successful farm in the county. Interrior had stantions for 10 cows! (quite large for the time.)

They kept beef sheep, geese, pigs, chickens, vegetables,  and (He) was an under the table veterinarian until the other regional formally trained vets threw the book at him.

Original Cedar shingled roof on it (until it began to collapse) 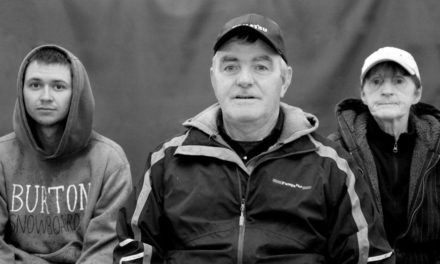 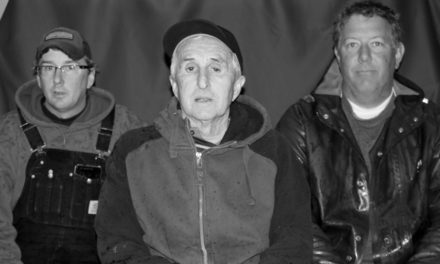 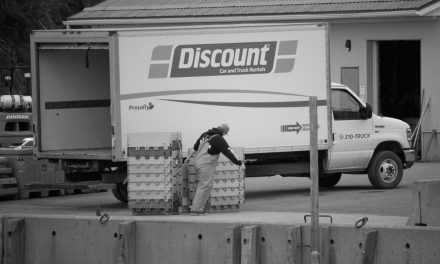 Lobster Fishers of Ballantyne’s Cove – Support on the Wharf 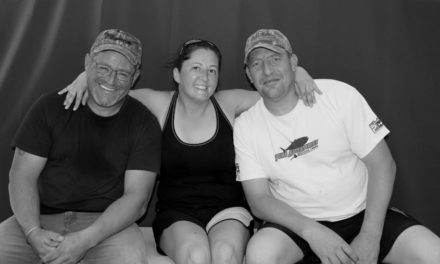